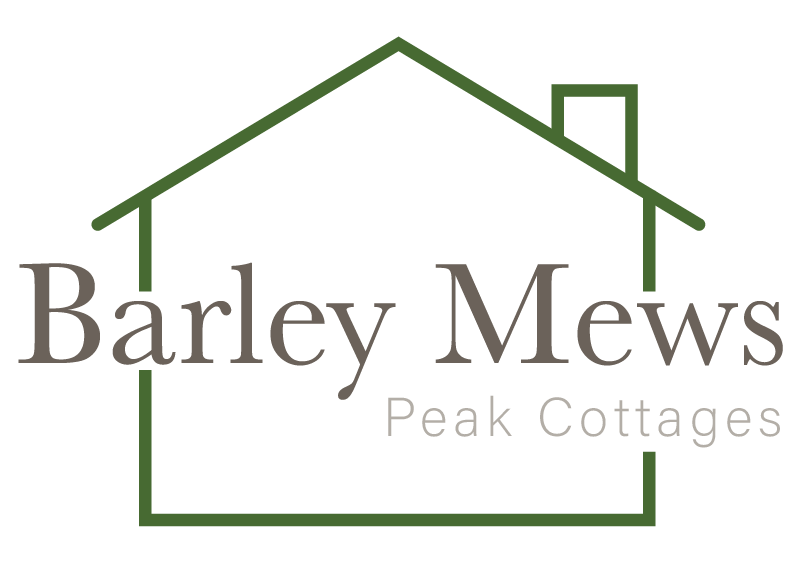 Dronfield Woodhouse is a district of Dronfield, in Northeast Derbyshire. The area has been inhabited since at least the 11th century (Cowley – pronounced Coaley Farm, to the south) and its main road, Carr Lane, features a 13th-century house, formerly Hall Farm. The 19th-century former primary school on Holmesfield Road is now an elderly care home.

Coal mining was an important activity in the village in the 19th and early 20th centuries and the last pit to close was Hurst Hollow in 1947. The Miners’ Arms pub (unfortunately now closed) stands opposite the entrance to one of the former mines. Along with mining went Methodism. The chapel, built-in 1848, has recently been converted into a dwelling following its closure. In the immediate post-war period, the village had its own post office and general store opposite Hall Farm and there were also two other village shops in Carr Lane.

The building of a number of houses in the 1950s linked Dronfield Woodhouse to the hamlet of Stubley, which in its turn had already been joined to Dronfield in the period between the two world wars.

In the 1960s a large housing development took place in the adjacent Gosforth Valley turning Dronfield Woodhouse into a quiet dormitory settlement for nearby Sheffield and Chesterfield.

The surrounding countryside is still readily accessible, however, and the boundary of the Peak District National Park is less than 2 miles to the west.

Dronfield lies in the valley of the River Drone. The town existed before the 1086 Domesday Book and has a 13th-century parish church. In 1662, Charles II granted the town a market, although this later ceased. The industrial history of the town includes coal mining, the wool trade, the production of soap and steel, and engineering. Today a range of manufacturing firms still operate in the town.

The stadium to the north of the town is officially "The Home of Football", providing the playing surface for Sheffield F.C., the world's oldest football club

How to find us in Barley Mews

Dronfield is situated roughly midway between the town of Chesterfield to the south and the city of Sheffield to the north. The A61 trunk road Dronfield–Unstone Bypass cuts through the town, although this is not directly accessible from the town centre itself. A network of secondary roads serves local traffic: the B6054, B6056, B6057 and B6158.

Dronfield railway station – about 5 mins in a taxi

Please do get in touch, by calling or emailing Nicholas or Rachel on: